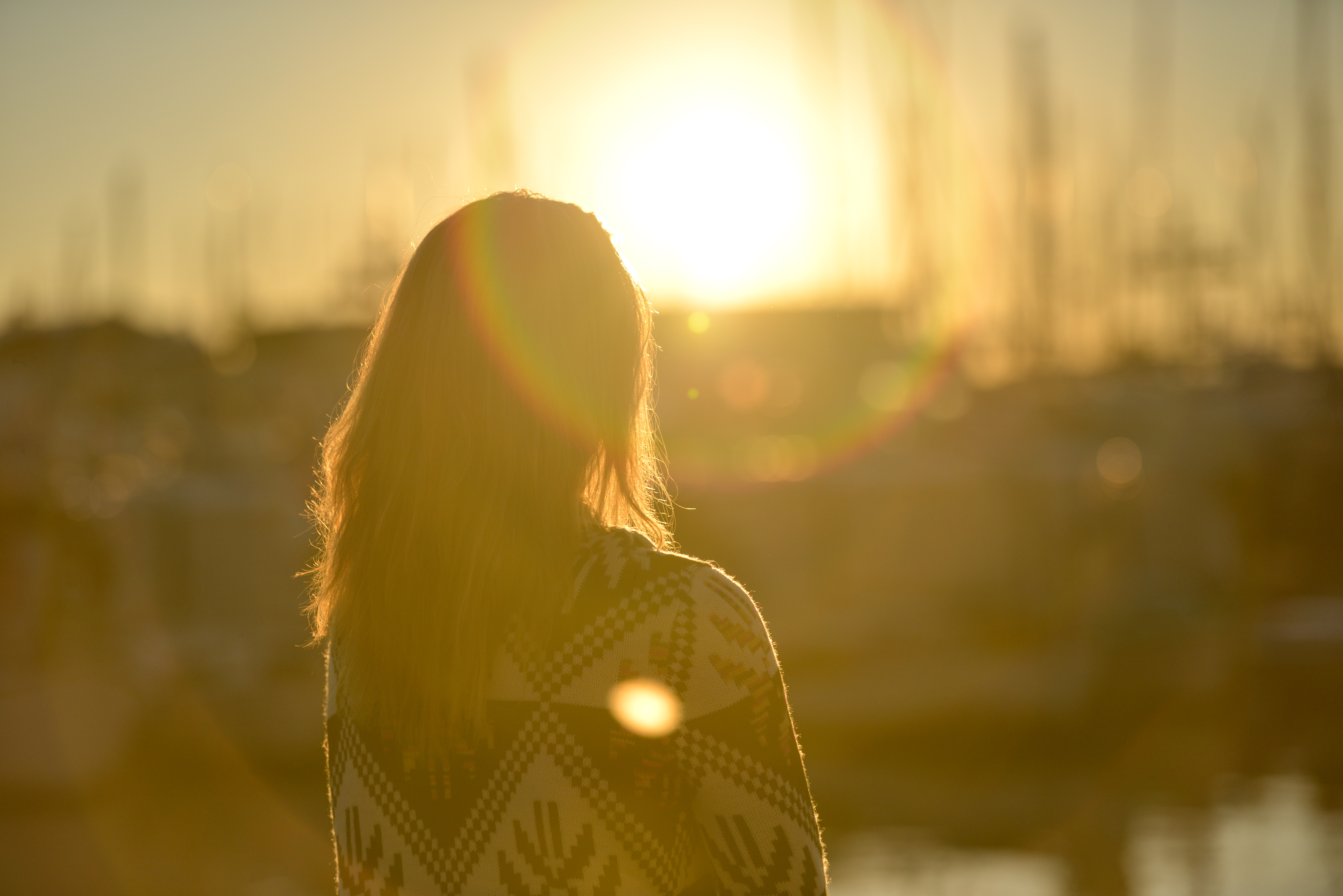 Parenting solo changes you over time, with new self-discoveries often realized years later. For me, twilight signifies one of those changes. In my youth, there was something sinister about the early evening- that hour just before nightfall when twilight stretches its fingers into the trees, the lawn, the windows and the front door. It used to bring me small fears, the kind that tug at your pant leg but don’t really have any staying power beyond the mystery of the coming darkness. But those fears stopped somewhere along the way. Instead, twilight came to mean happy acoustic music put on while I cooked our dinner, preparing a tub for my little one, closing the curtains as I closed the day, lighting a candle and looking around at the world of evening. Twilight became our living room with toys on the floor, half-finished projects, the remains of lunch still on the counter.
Even more, it became an opportunity for simple connection- like an inside joke that sends peals of child laughter out the front door and into the trees, the lawn, the darkening sky of evening.
Category: StoriesBy Amy Carpenter
Share this post
Share with FacebookShare with TwitterShare with PinterestShare with Google+Share with LinkedIn
Search
Categories
Go to Top