The Giraffe Ate My Pacifier!: A creative attempt at “passy” weening 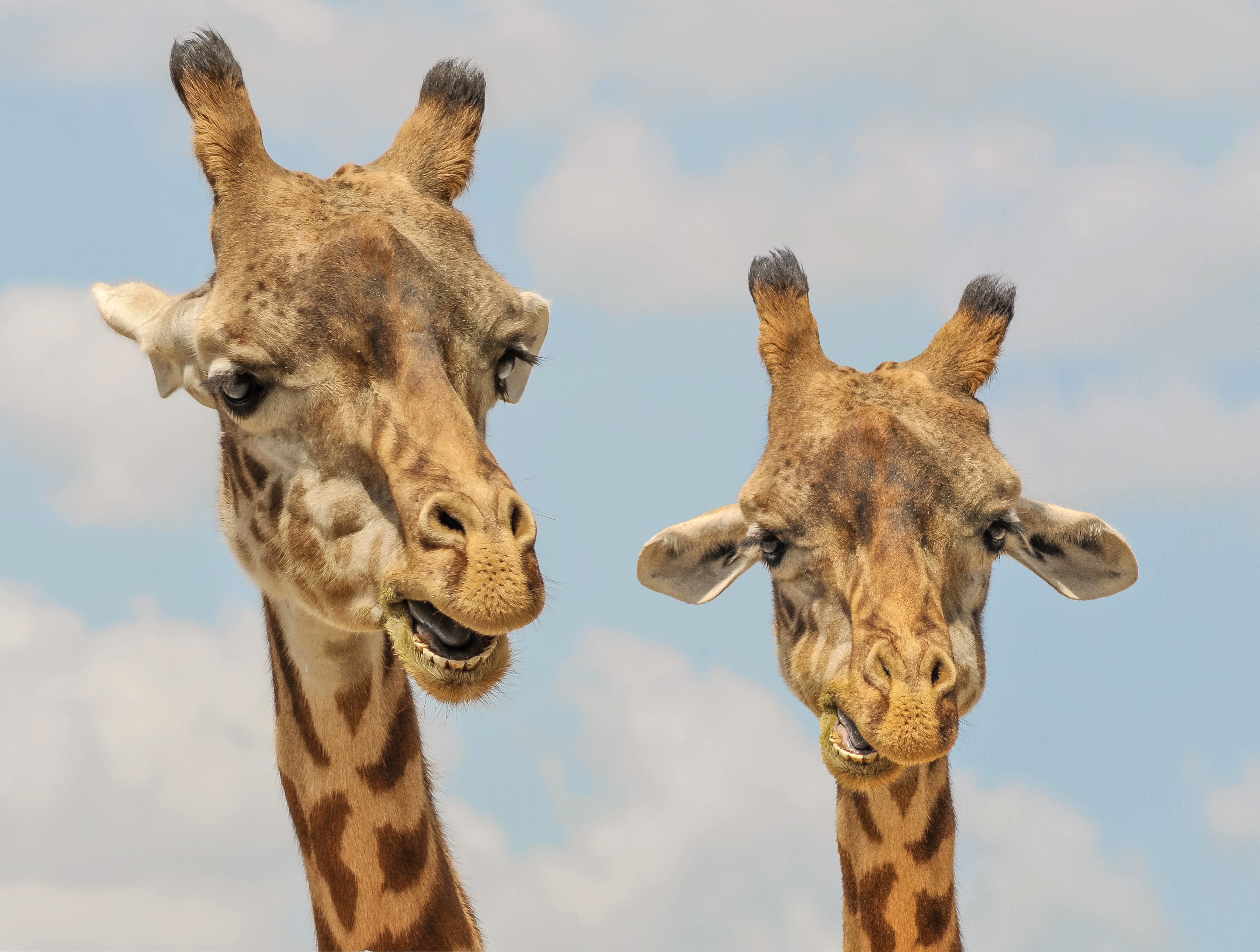 Most mothers will go to great strategic length to ensure their child successfully transitions from one dependency stage to another without major revolt. Failure could mean far more than a temper tantrum or whining episode. In fact, the removal of a desired object from a small child, whether a nipple or a favorite cuddlestuffie, has the potential to create days on end of compromised sleep, behavioral outburst, and a generally shitty atmosphere. So, when my daughter was three, with a deep and desperate love for her pacifier cultivated since infancy, I had to get crafty. She knew every millimeter of her “passy’s” prized shape. Contented fingers could strum the curved plastic in her happy mouth whenever she had need of soothing. When we took walks with her stroller, the passy would rise and fall with each crack in the pavement and eager suck of the lips. As her mother, I had long since given up trying to govern the hygiene concerns for those she picked up off the floor and imperiously popped into her mouth like a royal chocolate truffle. But after years of use, and an obvious decline in parental control, I began to have dental concerns.
Knowing she would not willingly relinquish her possession, and fearing we might spend weeks in sleepless lock-down, I hatched a plan. Ani was always a lover of nature, endlessly devoted to her stuffed animals, whom she talked to constantly. I knew that love translated to most real-life species. So one fateful day, we packed a picnic and her last, most precious passy, and traveled an hour and a half north to Santa Barbara, where our favorite zoo was located. The day was bright and beautiful, as Ani jumped up and down from one foot to the other, singing her favorite animal song, “O, O, Donal” (translation: Old MacDonald) to all the low-lying creatures- turtles, goats, and squirrels- close enough to enjoy her serenade.
When it was time for lunch, we found the largest oak tree in the park and sat beneath it feasting on grapes, peanut butter and jelly sammys, pretzels and juice. Toward the end of the picnic, I commented to her, as I had a few times before, that passys were really intended for babies and very little girls. Now that she was getting bigger, it might be time for a new type of toy. As usual, this conjecture had absolutely no affect, and she reached for a pretzel and asked if we were planning to get ice cream. I went on to explain to her that the reason we came to the zoo that day was to offer her passy to the new babies that were coming to see the animals. Babies who might need a passy. At that, she stopped chewing and looked suspiciously at the families walking past with their potential passy-stealing babies in tow. It was up to her, I said, but if she trusted the animals to give her passy to just the right baby, I would get her a new toy that same day. Perhaps she would like a cuddly doll, one that she could snuggle with at night. One that would always remind her of the day at the zoo when she helped a new baby.
Ani asked if the baby would love her passy as much as she did. I swallowed the lump in my throat and said that her relationship with her passy would always be just hers, but the new baby would love it in his/her own special way. “ok Ma-ee, I want the babies to have passys too.” (Would that all developmental milestones could be that simple!) We said a very special thank you to passy, for all the comfort and companionship it gave over the years, then placed it at the base of the tree and gave a little prayer to the animals that were nearby: “Please Mr. giraffe, will you bend your long neck to take the passy in your mouth and carry it to just the right baby?” And there it was left. We didn’t stay to see who might pick it up, sweep it up, or lick it up with a long animal tongue attached to a long animal neck. We were on our way to get ice cream and a new doll; a mom’s heart bursting with pride and a girl who was now just a bit bigger than she had been the day before.
Category: StoriesBy SingleHandedly
Share this post
Share with FacebookShare with TwitterShare with PinterestShare with Google+Share with LinkedIn
Search
Categories
Go to Top