Have I gone feral?

After a number of years of nobody asking me out; somebody did. It surprised me. It felt inappropriate. Mainly because he’s been separated from his wife for several years and not divorced, but also because I met his not-yet ex-wife at about the same time I met him. I liked her far more than I liked him. So, it should have been a no-brainer as to what to do. And yet, I got embroiled in having an occasional phone call with him. Male attention feels good, and he can carry a conversation. As much as I have grown to enjoy my evenings alone when my son is away to be with his dad, it can be engaging and fun to talk to a guy. However, I realized that I wouldn’t want to actually have him with me – it would be an imposition and intrusion. 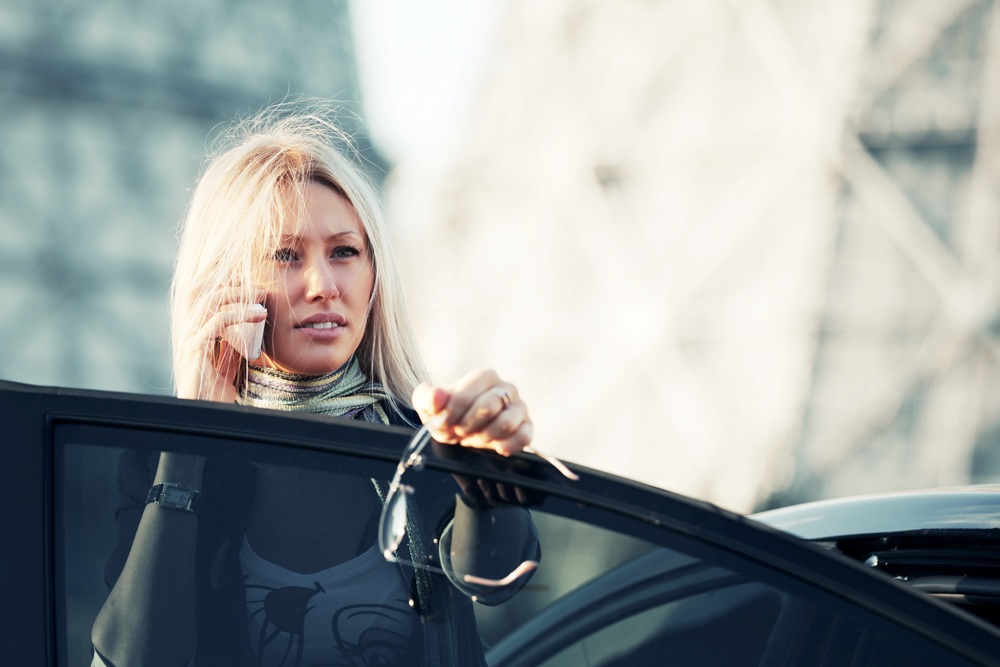 Over the years, I have gotten so used to being alone, and have managed to squeeze the “lonely” part out and away. Being alone is a very different state of affairs from being lonely. While I like the attention I get during these phone calls, I also don’t want anyone bothering me and getting in my now seemingly settled ways of being by myself. Have I gone feral? Is that a good thing?
Category: StoriesBy SingleHandedly
Share this post
Share with FacebookShare with TwitterShare with PinterestShare with Google+Share with LinkedIn
Search
Categories
Go to Top