All Hail the Single Dads! 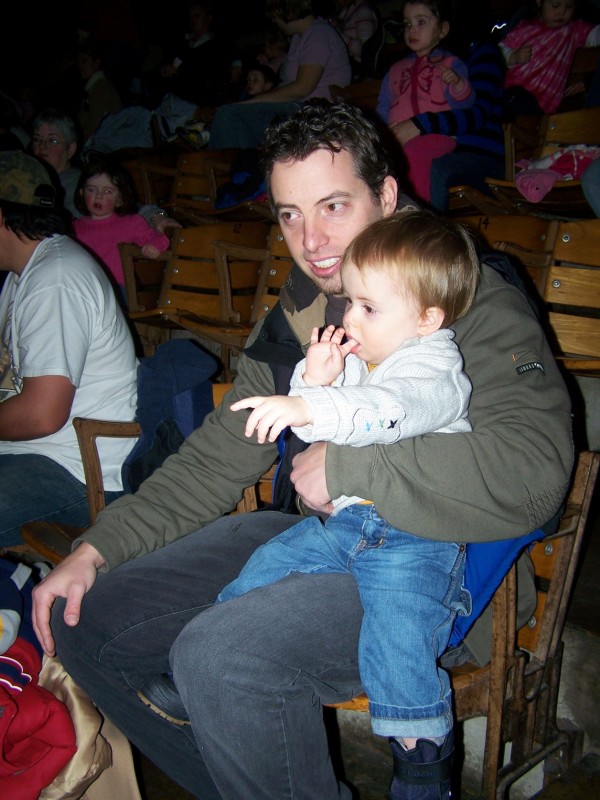 Traditionally we have always thought of Moms as being better equipped to meet the emotional needs of children. For example, the popular information go-to site, Wikipedia, describes the differences in parenting between Moms and Dads, siting Moms as inherently more nurturing and “known to be the direct caregiver”:
"Evolutionarily speaking, offspring have a greater bond to mothers than fathers; women are universally known to be the direct caregivers in a parent-offspring relationship, whereas males are seen as material resource providers or involved only with their own reproductive success." (Wikipedia)
Not the most inspiring or supportive statement on the value of fatherhood! In fact, it borders on contempt for the “evolutionary” lack of emotional capacity in men. And yet, across the country, single Dads are stepping up to the plate as primary caregivers for their children. The Pew Research Center reports that the number of single father households has increased about ninefold since 1960, from less than 300,000 to more than 2.6 million in 2011. In comparison, the number of single mother households has increased a little more than fourfold during that same period.
Single fatherhood will likely continue to rise at a fast rate, as men become less bound to old constructs and more inclined toward a deeper connection with their children. And yet, we continue to view Moms as inherently more capable of raising children. If single moms report, as they often do, that isolation and overwhelm are an inherent part of life, imagine how the single Dads feel! Not only are they trying to attend to the needs of their children, financially and emotionally, they’re doing it in a cultural paradigm that still views them as “less capable” than their female counterparts. Here at Singlehandedly, we invite the opportunity for both sides of the parenting equation (male and female) to offer thoughts on this most important, yet largely misunderstood world of single parenthood. We are all in it together, so how can we borrow from each others’ strengths?
Category: ArticlesBy Amy Carpenter
Share this post
Share with FacebookShare with TwitterShare with PinterestShare with Google+Share with LinkedIn
Search
Categories
Go to Top